5 Benefits of Being an Optimist 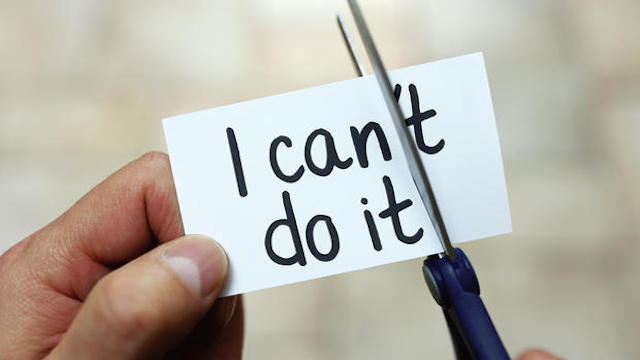 However there is increasing evidence that being optimistic about life has measurable benefits, not just for your mental health, but your physical well-being too. Scientific studies have shown that as you become more optimistic, your life will improve in all sorts of ways. Can that really be true?

You’re even likely to have a longer life, just from being more hopeful and positive.

“An optimist may see a light where there is none, but why must the pessimist always run to blow it out?” ~ Michel De Saint-Pierre

Among the many benefits of being optimistic are:

If you’re optimistic, you know you can do it!

This song, I first heard in 1958, helped me focus my Life Energy on Optimism

Share below about how you have increased YOU Optimism 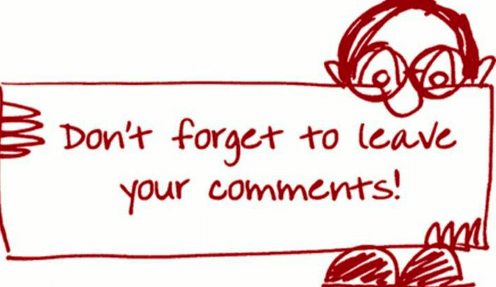